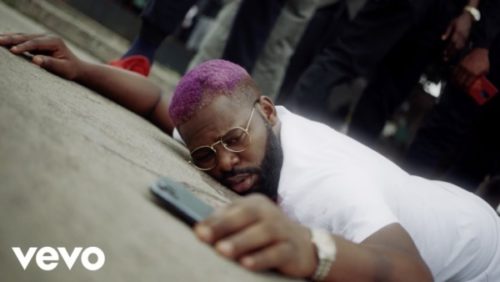 Here is the official music video for Falz – ‘Johnny’ out now!

Nigerian activist and musician Falz has released the music video for his song ‘Johnny‘. The tune is from his 2019 album ‘Moral Instruction‘.

Falz highlights the societal problem of police brutality that has been on the increase in the past months with solution from the government or the police authority. The video captures scenes from End Sars protests in Lagos last month and other gruesome visuals of extra judicial killings by the police.

It is also a tribute to all those who lost their lives from police brutality and End Sars protests.