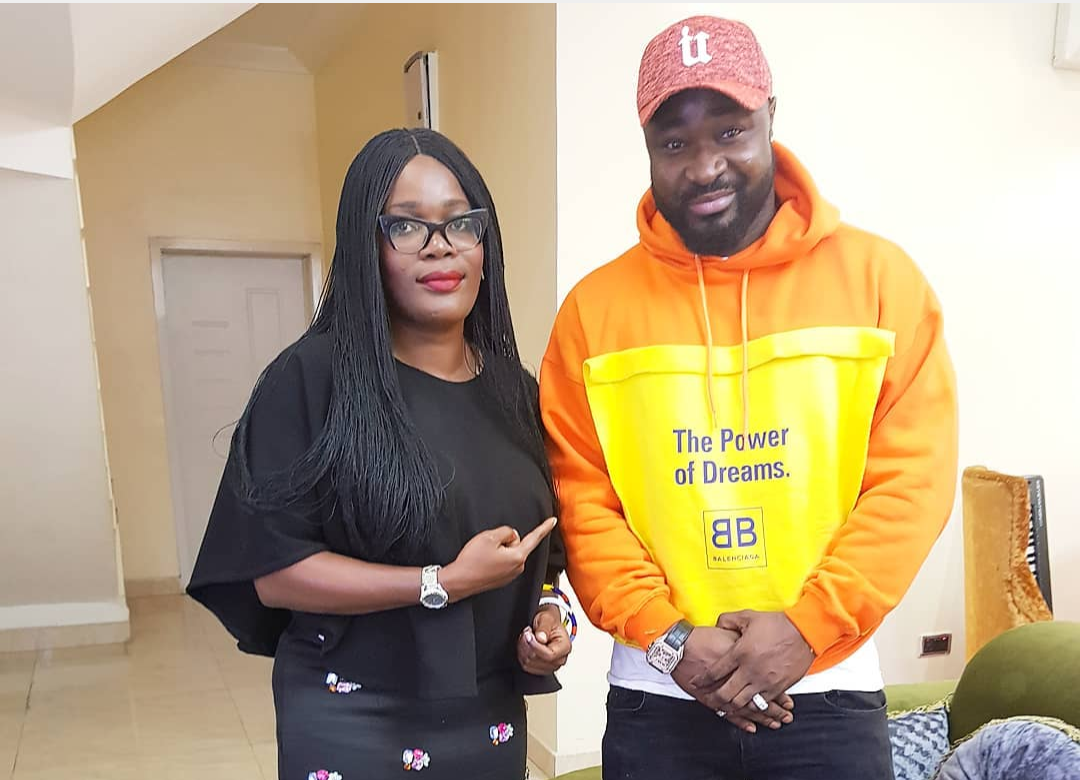 Update: Harrysong Meets With Therapist Over Depression – Nigerian singer Harrison Tare Okiri better known as Harrysong caused an alarm when he made a disturbing post caused by depression recently.

His manager Desmond Ike also responded to several calls and enquiries about his mental health. Mr Ike stated that help was being put in play for the singer.

In a new post Harrysong has completed his first session with his therapist Ms Oyinkansola Alabi. He also warned about depression noting that it’s a silent killer. More details on his recovery will be brought to you as it comes.