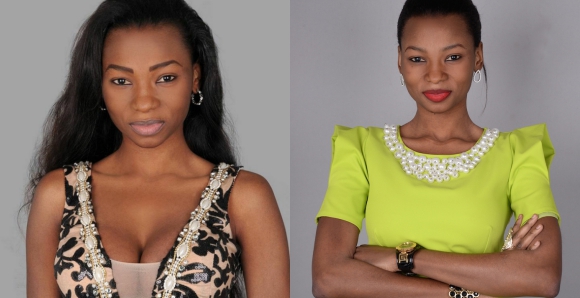 The Unraveling Of The Brain Behind Instablog9ja – There has been a long mystery as to who exactly runs Instablo9ja, which is the leading Instagram blogging site. Well, the mystery has been finally solved.

A number of celebrities, especially in the entertainment industry, would go all out just to find out who runs the site.

The owner herself has finally let the cat out of the bag and it just happens to be Hauwa Saidu Mohammed popularly referred to as Jaaruma of Jaaruma Empire, an outfit that focuses on s3x therapy. In actual sense, Jaaruma, as she’s called, has been reported to be the highest paid therapist in Nigeria. 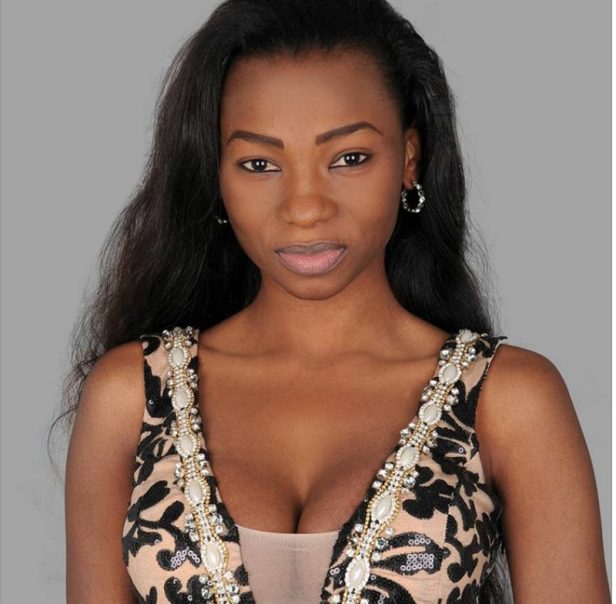 Giving herself away, Jaaruma posted a sensual picture of herself and captioned it;

“Who do you think owns Instablog9ja? There is a saying in my language that “the stick you look down on is the stick that can puncture the eye.” 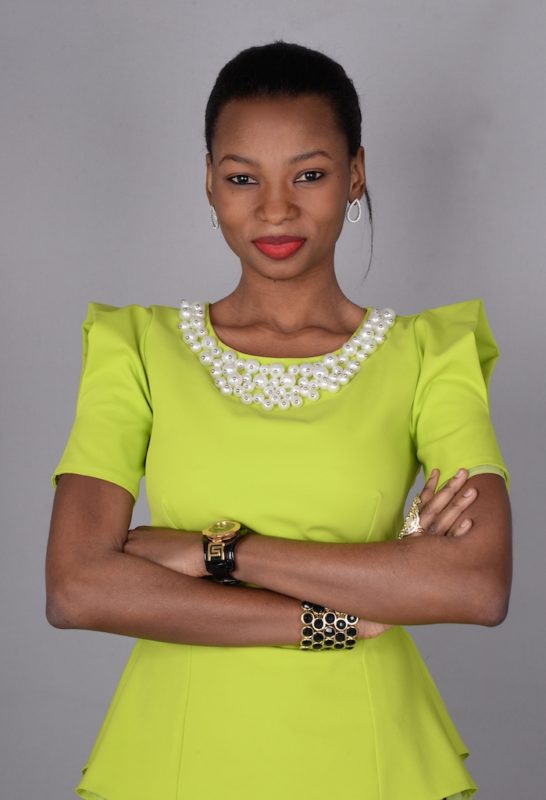 Reacting to the post, superstar actress Tonto Dikeh said, “Don’t you dare mess with my head, because I don dey suspect say n.a. you tye tye.”

Well, if there’s anyone that can point a finger at the owner of Instablog9ja, the actress has the right to as she and Jaaruma have crossed parts a couple of times in the past. One time was when she donated a huge amount of money to Tonto Dikeh foundation.