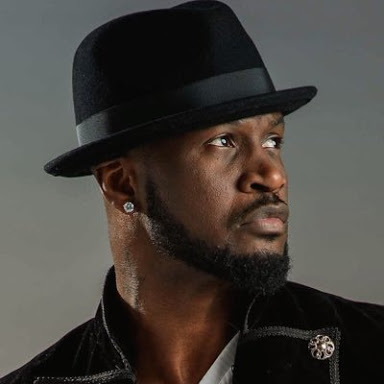 Peter Okoye aka Mr P makes a confess as to why Psquare broke up. The singer and dancer gave the reason for Psquare’s unfortunate disbandment while in Kenya on an interview with Citizen TV.

Peter Okoye mentioned that his twin brother Paul was often very disrespectful towards his family. He said that Paul was fond of insulting him public which eventually led to the group’s break up. Mr P also revealed as a married man it was his sacred vow to protect his wife and family at large.

Here is an excerpt from his interview.

“In life what we call family value is important. The fans want Psquare but how many times do you want PSquare to come back and break up?

We’ve broken up three times and the same issue is still there. So if Psquare is going to come back we need to settle that issue. Psquare might come back, they might not come back.

I pulled out the plug because I felt the disrespect coming from my family (was) getting too much. There’s something we call marginalisation. Don’t ever be a slave because you want to be family.