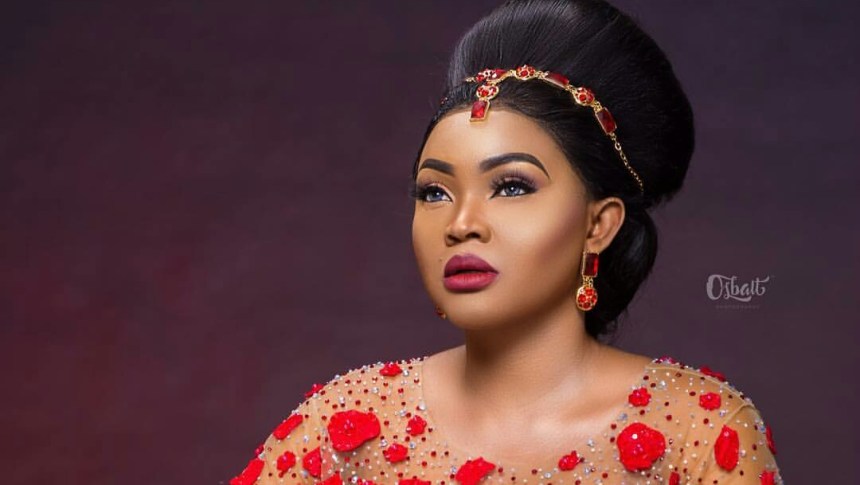 Despite her marital issues, Mercy Aigbe has had a great year and fans were looking forward to seeing her walk the red carpet at the event. But she was a no-show.

Explaining why she was absent, the actress said: “I am not going to pretend that I didn’t see all the comments, all the tags, all the plenty DMs. I feel so loved, I was stuck on set, filming the series ‘palaver’ directed by Desmond Elliot. It pained me sha, but the show had to go on, super proud of all the divas that graced the red carpet, they all looked magnificent. Congrats once again to all the winners and all the nominees. Next year is almost here, and by God’s grace, we all will live to witness it. Thank you all for the love.” 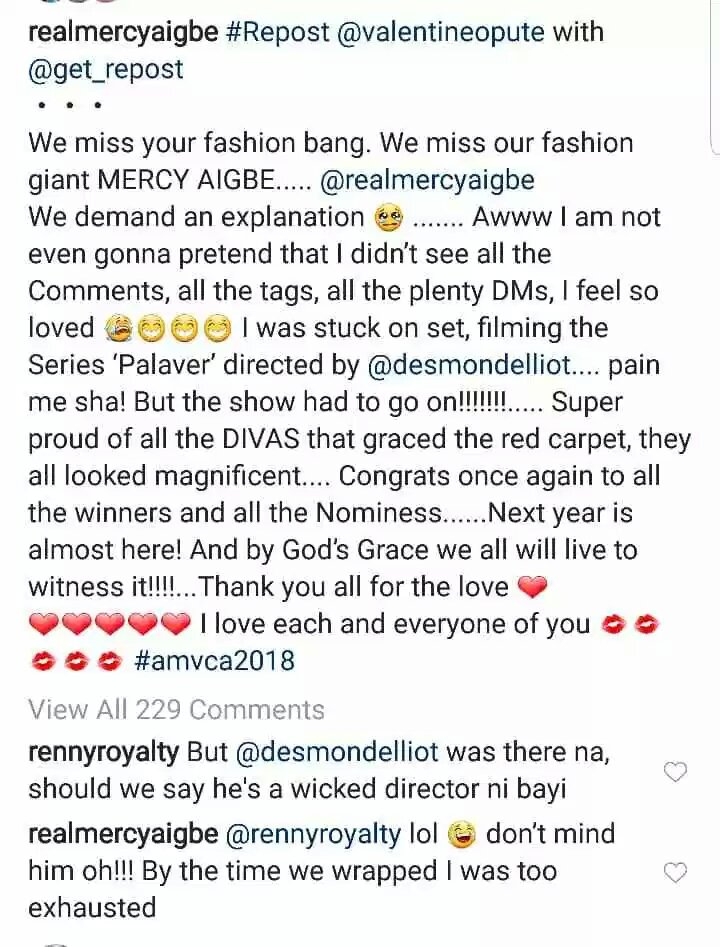 However, an exclusive reveal from NET reports that the actress’ absence is due to a two-year grudge she has with the organizers of the show after she was not included in the best-dressed list publish by ThisDay in 2016.

A source close to the actress’s said that “Mercy is never going to attend AMVCA after what they did to her. It was glaring that she was the best dressed in 2016 but they decided to choose the Ibo Nollywood over her because of the glaring disparity between the Yoruba and Ibo Nollywood. She is done with that drama.”

Another source revealed that  “Mercy loves to go out for weddings and events, we all know that if she truly wanted to be at the AMVCA’s, she would have prepared her dress a month or two weeks before the event, she just chose not to attend because she hasn’t forgiven the slight from two years.”