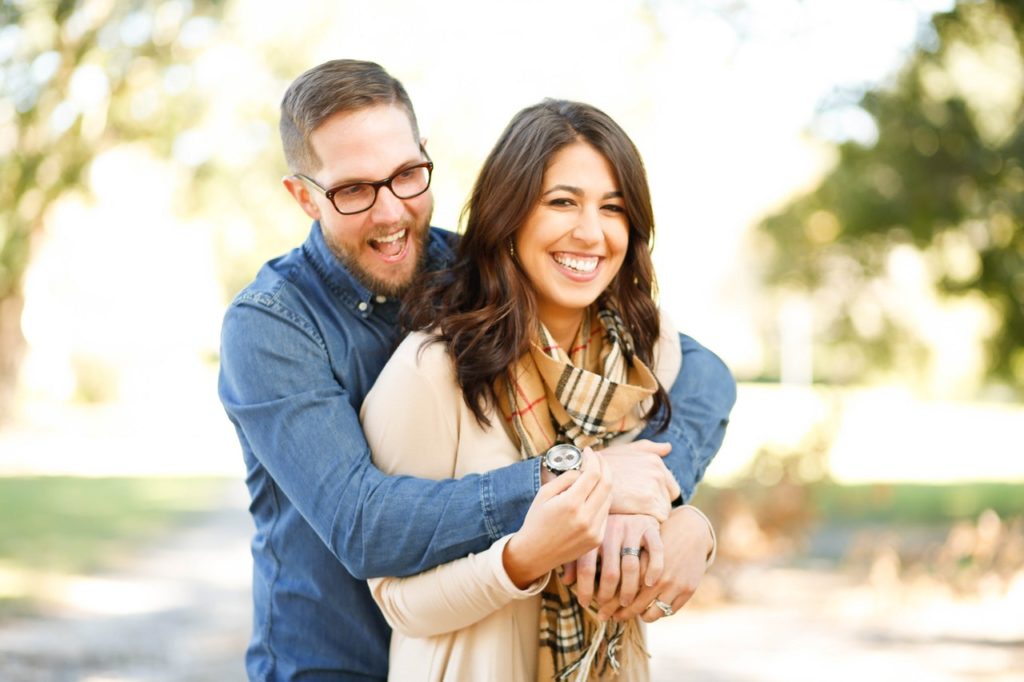 A Good Relationship is When…

A local radio station is talking about physical relationship abuse today. They are a rock station and they are normally quite insensitive towards people issues and problems, but they seem to be quite concerned about relationship abuse for some reason.

They were surprised to hear that many men were dialing in to talk about the physical relationship abuse that they are suffering from.

It got me thinking about the fact that while we all will loudly exclaim that men should not hit women because they are stronger, and could seriously hurt a woman, women should not be hitting men!

It’s a hard truth that when women hit their men, the men are defenceless as they can’t hit back – or even attempt to hit back, because she could then turn around and scream abuse; instead, they have to take the abuse and wait for it to stop without putting their hands on a woman. I know some pretty strong women who have hurt their men very badly, and I just don’t agree with any of it.

Physical abuse by either a man or a woman is wrong. It’s not the way to solve issues; it only makes relationship problems worse.

Physical abuse causes hurt, anger, regret, and many more issues. It removes trust from the relationship and replaces it with fear and concern.

If you want to have a good relationship then you have to keep your hands off of each other in an angry way and find other ways to deal with conflict.

I catch myself doing this off and on, but then I shut it down!

For me it will be something like “He didn’t pay the bill and now we owe twice as much!” or “He should be the one to go out and shovel the sidewalks as I’ve cleaned the whole house!” but the truth is I am just putting blame on him where it doesn’t need to be.

You see, I could have done that stuff. I also could have spoke up to ask him to do that stuff. But instead I just let it sit in my brain until it became a nuisance and then put the blame on him.

Without blame you feel good, your partner feels good, and you get stuff done.

Taking responsibility for yourself and your own actions is important in a relationship, and it is an important part of a good relationship.

Expectations only set you up for disappointment, because expectations are completely from your own mind – not from your partners.

Expectations hold a lot of weight in our mind because they are things that we think about long before the expected result happens, and we base our feelings around that expectation.

For instance, if you expect your partner to remember your anniversary and then they don’t remember it, you are going to be upset. It’s going to go beyond being upset because you are going to have planned a whole positive emotionally charged feeling for the day and the moment they remember which you are not even close to experiencing when they forget the anniversary. And this is going to cause you to feel even worse than if it was just about them forgetting the anniversary.

You should expect them to treat you well, be kind to you, and live up to a high moral code – but you should expect things that pertain to you and your beliefs, desires, or wishes because they have their own and a good relationship is not built on one person only.

You Pursue Your Own Life

Let me tell you, from someone who has been in a relationship for a long time and has experienced part of that being a long-distance relationship, I can tell you that this is crucial in order to have ea good relationship and a healthy self-image.

If you are so wrapped up in the relationship aspect you can start to lose the individual aspect – and you and your partner ARE individuals. You are not one person sharing one braining and thinking exactly the same. That would be creepy.

So it’s essential to look after yourself and pursue your own interests and life path. You are unique and here for a reason, and you need to explore that reason.

I see so many people, women especially, who lose their identity in a relationship. They focus on the husband, the kids, and the house and then go about their day taking care of those things, and they let their passions and life path sit in the background!

Doing this stifles their own happiness because happiness comes from being true to your inner-self and pursing your inner desires.

That doesn’t mean you can’t take care of the kids and enjoy your husband, but it does mean that you should be also experiencing your own path in life and doing things you enjoy.

Bottom line: You miss out on self-growth when you put your inner-self in the background and that causes you to be less of a partner than you could be.

You can become bitter, angry, resentful etc… or you can become numb and boring (because you are not expressing your own identity).

In a good relationship there are two people, and those two people both have something unique to offer the other person as well as themselves. They come together to share their joy’s and successes, and they encourage each other on in life – but they don’t depend on each other FOR life.

I could go on about this one for a while, but I think you get my point.

That’s it. That’s my top 4 tips for a good relationship…got any YOU want to share? Share in the comments below.