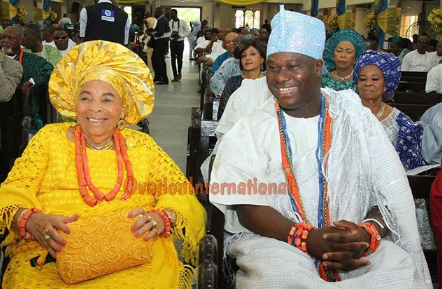 The celebration kicked off with a Thanksgiving Mass at the Church of Assumption, Lagos, and was followed by a reception in Victoria Island.

See photos from the ceremony below. 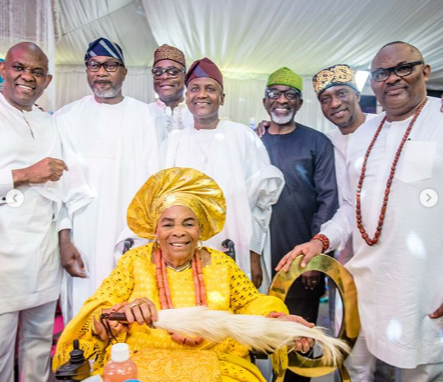 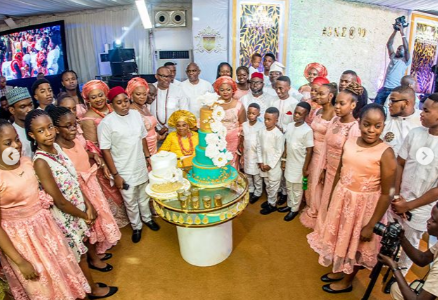 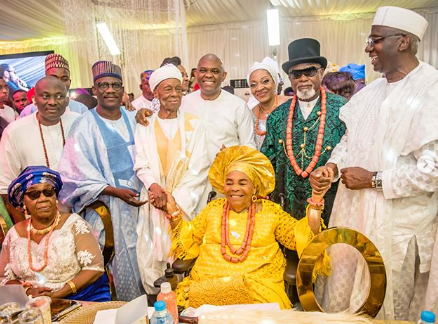 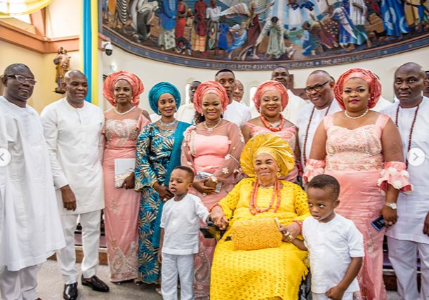