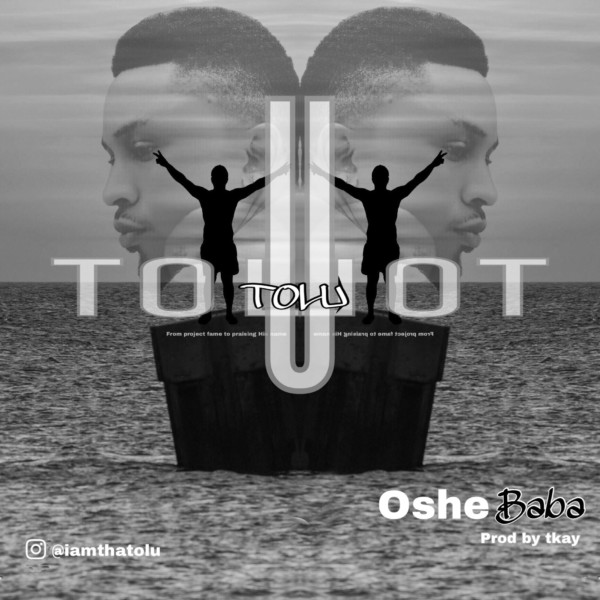 The singer was previously a secular artiste before things changed as he now makes gospel music. According to Tolu he said that God’s plan for him was much bigger than what he was doing, “God told me he’s been waiting 7 years for me.”

“Ose Baba” is a nice thanksgiving song about God’s blessings. The song was produced by Tkay.