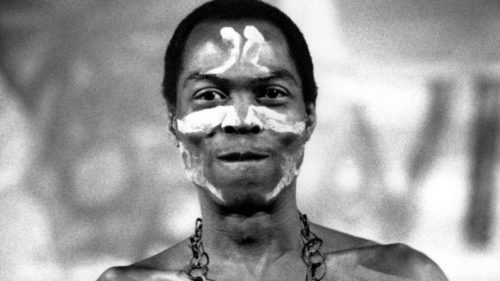 Here are a few fun facts about the musician and social activist.

1. His real name is Olufela Olusegun Oludotun Ransome-Kuti he opted for the shorter Fela Anikulapo-Kuti which he is known till date.

2. He was born on 15th October, 1938 in Abeokuta to Reverend Israel & Funmilayo Ransome-Kuti.

3. In 1958 Fela Kuti went to London to study medicine initially like his brothers Beko and Olikoye but later switched to study classical music at Trinity College of Music.

4. In 1967 Fela traveled to Ghana where he rebranded his music and called it Afrobeat.

5. He founded a political party called Movement of the People.

7. He died on 2nd August 1997, his brother Dr Olikoye announced his death with caused attributed to complications related to HIV/AIDS.