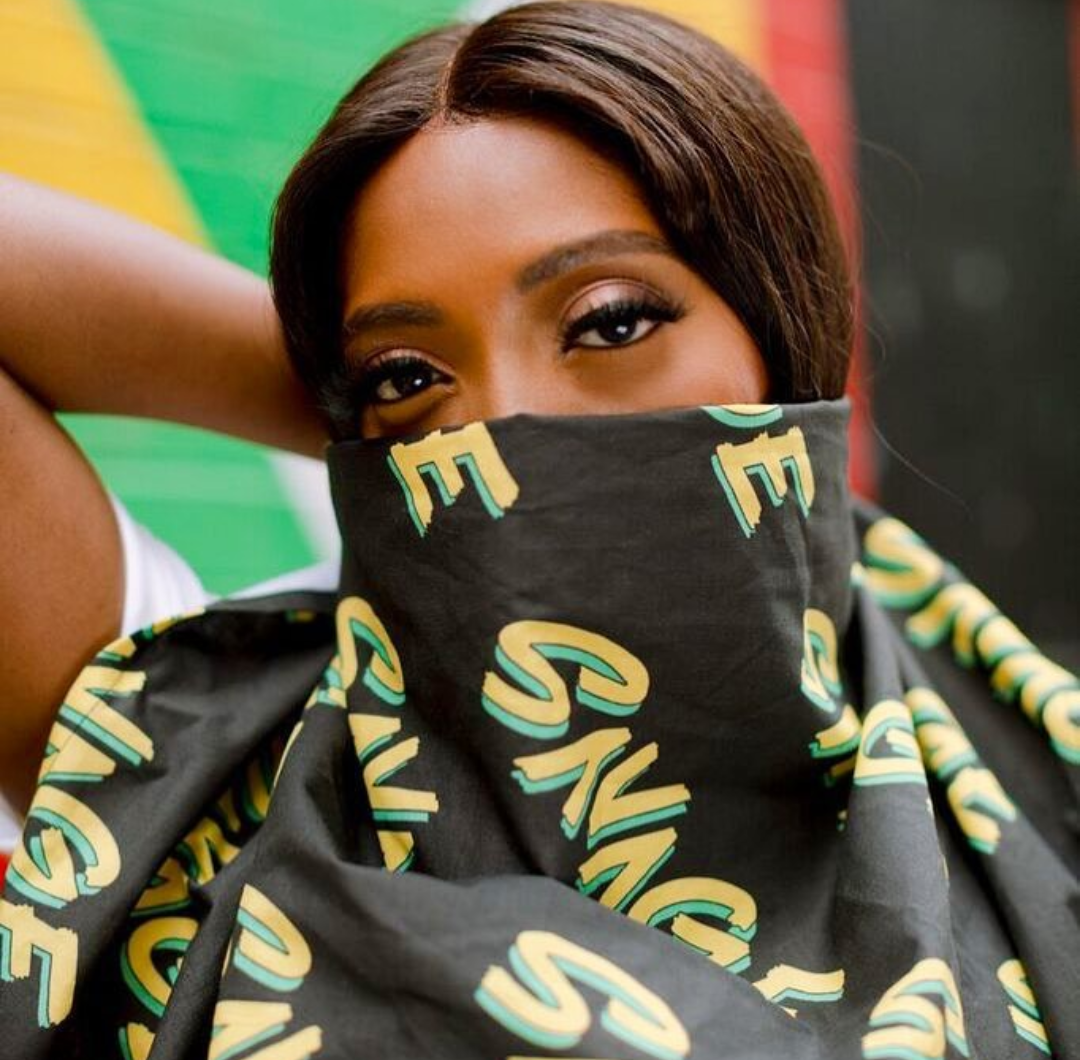 The ‘Lova Lova‘ crooner has announced plans to give her fans in Nigeria the chance to buy her lovely merch wears and accessories. Tiwa Savage has earlier opened her pop up shop in London ahead of her concert at the Indigo O2 Arena.

According to the mother-of-one, the Savage Tour Merchandize would hit Lagos this weekend on September 14. The stock would be on sales at 12 Glover Road Ikoyi, Lagos.