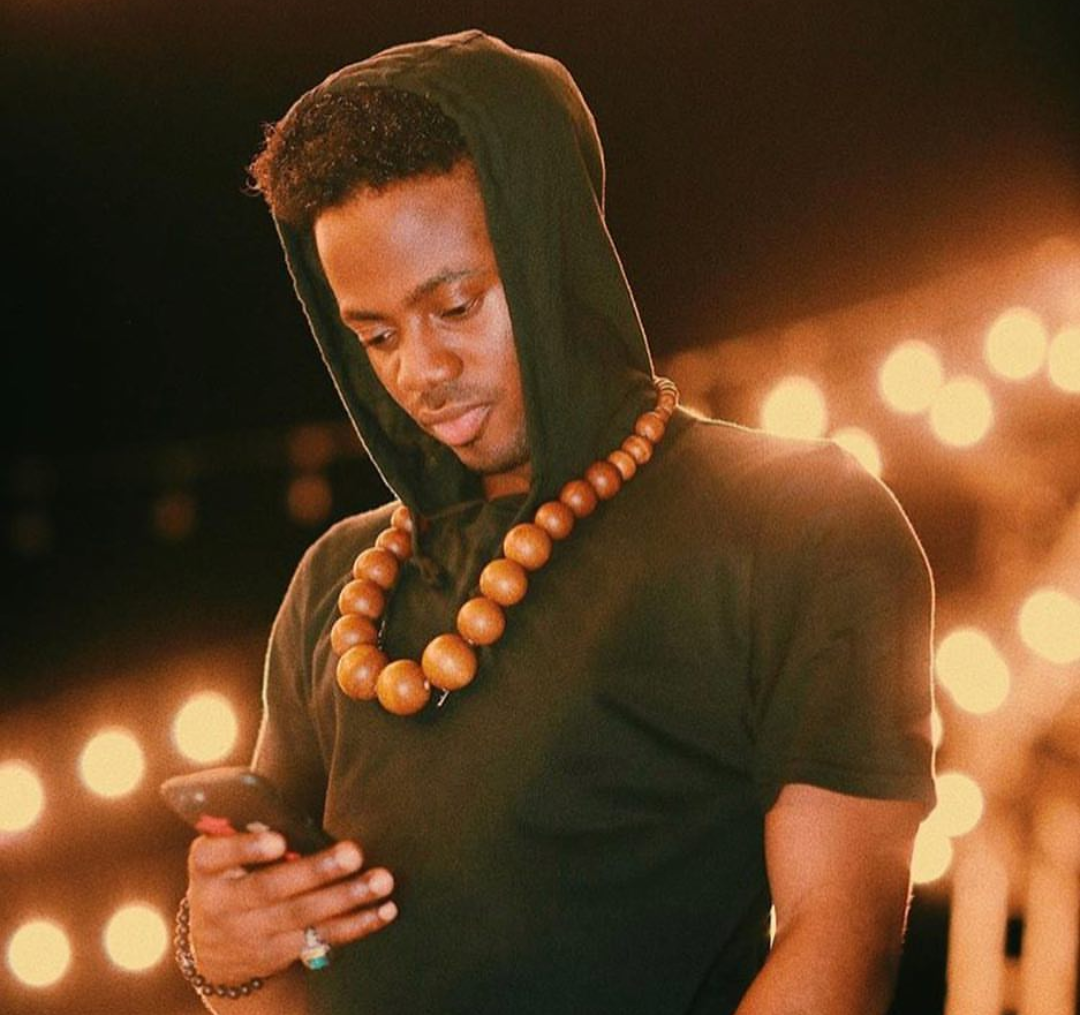 The ‘Do Like That‘ crooner, reacted to the popular ‘Fever’ video during an interview with a radio station. He also spoke about the speculation of romance between the two artistes.

“I don’t mind the free publicity I get from the video based on association (the same record company) with Tiwa Savage. To be honest with you, they are two consenting adults and they are entertainers. They are in the show business and it doesn’t matter if it (their romance) is real or not. They are getting the numbers; the video had over one million views within 24 hours. I feel sometimes Nigerians get too emotional about certain things.”

Still on the interview, Korede Bello explained why he took a break from making music.

“I just took a nap, to be honest. I went into my room and I took a long needed nap. I had been ‘over thinking’ and I needed to clear my head. At some point, I was climbing and happy but didn’t know why I was climbing. I just lost sight of the reason I was doing certain things. I will say I got blinded by the spotlight. When you are in the spotlight, you don’t see anyone else and it is delusional. At times, you have to step out of the spotlight and see people who are watching you.”

“There will always be something you would wish you did better, but you cannot change the past. I only look back to motivate myself and I understand that my decision today affects tomorrow,” Bello said.