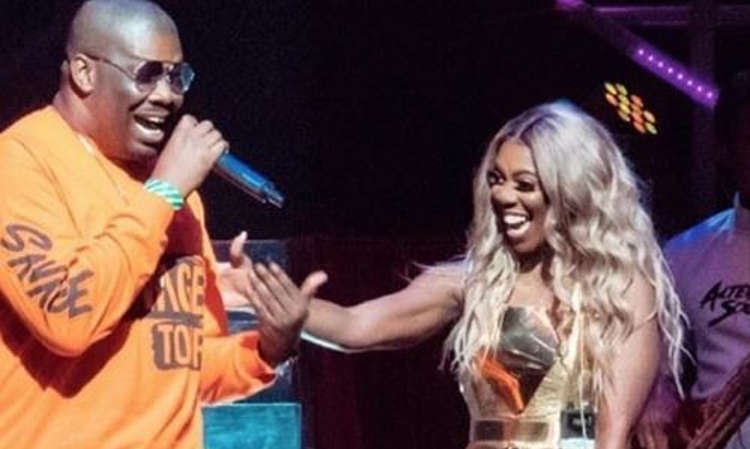 Tiwa Savage had a successful concert at the indigo O2 Arena London last August. The ‘Lova Lova’ crooner relieved those special moments about the event. She spoke about her boss Don Jazzy on Instagram while sharing a clip of both of them on stage. Tiwa reveals that despite having spent time with Don Jazzy she still looses her composure around him.

She wrote; ‘I still get nervous around him @donjazzy? listen to the crowd when he came out. I AM BLESSED O JESUS CHRIST thank you for The Don ❤️#thesavagetour #thesavagetourlondon‘