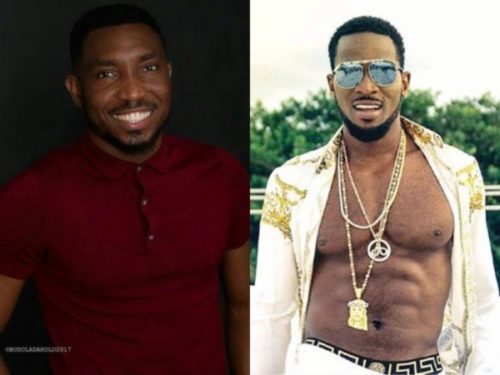 Timi Dakolo has in his own way reacted to D’banj rape saga which is the hottest news in Nigerian  entertainment.

Several  Nigerian celebrities have reacted to the rape accusation against D’banj by Seyitan Babatayo. Don Jazzy recently asked that the truth about the whole matter be sought out and may justice prevail.

Tiwa Savage, M.I Abaga, Rita Dominic and many others made their minds known on the matter.

In the same vein, Timi Dakolo took a swipe at his colleague insinuating he is acting desperate. In a tweet Timi said ‘Desperate people do the most stupid things. Sigh!!!’. This follows the decision by the Kokomaster to get his accuser arrested.

Timi’s stand rape is obvious as he battles a similar case against Pastor Biodun Fatoyinbo who reportedly rape his wife Busola Dakolo.

Desperate people do the most stupid things. Sigh!!!!