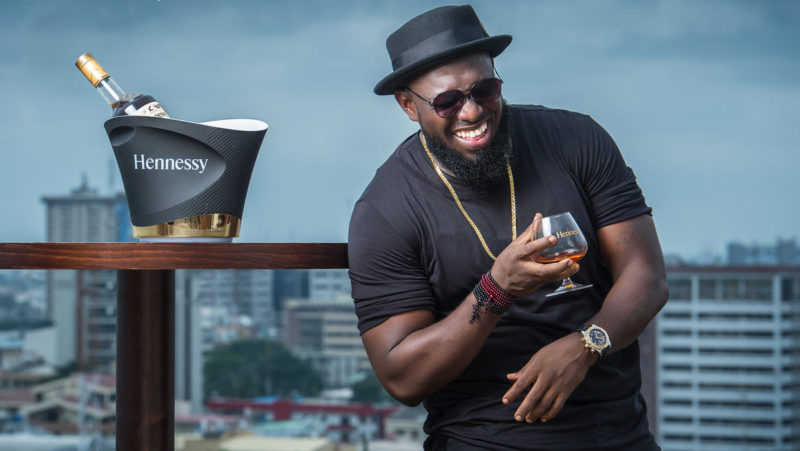 Timaya Net Worth & Biography 2019 – Inetimi Alfred Odion widely known by his stage Timaya the Egberi Papa 1 of Bayelsa is a Nigerian Singer, songwriter and performer from the Niger Delta region.

He is one of the biggest musicians to ever emerge from the Niger Delta area, a region he’s so proud of.

His hit single “Dem Mama” brought him out of obscurity and into public consciousness.

His record label was named after the song, stressing how invaluable the single was to him.

The track was like an ode with beats, it was a narrative of the struggles encountered by his people in Odi clan, when soldiers stormed the community and left it in ruins.

Ever since the song introduced him to the spotlight, he has never relented in churning out incredible singles, releasing them like bombs into the Nigerian music scene.

Once based in the oil city of Port Harcourt, but his music career ordered him to relocate to Lagos, the entertainment hub.

From his incipience into the music arena, he has always transformed his life experiences into tunes with strong beats especially his struggling days back in Bayelsa and Port Harcourt, and how fame found him on the streets.

With the kind of locality he sprung out from, some are of the view that if he hadn’t ventured into music and made it,  he’d probably have been a frontline agitator in the vanguard against the exploitation of the Niger Delta region in a very barbaric manner.

He started singing in his church choir and has always been active in church before delving into the secular world of music.

Today he’s an award winning artist and among the wealthiest in showbiz.

Below is more things you need to know about Timaya Net Worth and Biography: 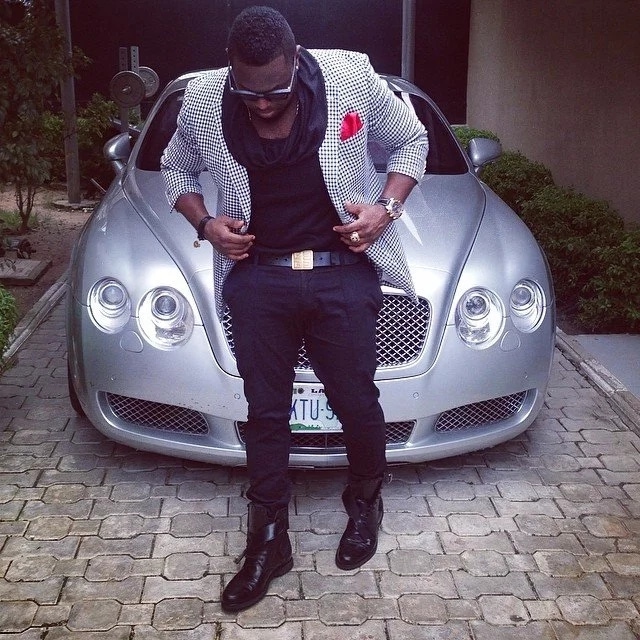 His father was a banker and his mother a petty trader.

He had his primary education in Assemblies of God primary school and Nkpolu secondary school all in Port Harcourt.

He continued his secondary education with Ikeja Grammar school, Lagos.

He would later return to Port Harcourt to study Banking and Finance but dropped out due to poor academic performance.

After schooling turned out to be an unsuccessful venture, he moved back to Lagos to pursue his craft.

He worked under Eedris Abdulkareem for three years before choosing a solo career.

Then came K-solo, a producer he met in Oshodi and his first single “Dem Mama” was produced.

After “Dem Mama” turned out to be very successful unlike his educational spell,  he decided to tow the path of showbiz wholly.

Under K-solo, he did seven more tracks in the debut album “True Story ” which was released in 2007.

He began work pronto on his second album, which was released in 2008 titled “Gift and Grace”.

In a bid to tell the world about his humble beginnings, he released the song “Plantain boy” which was the major single of his third album “DE REBIRTH”.

By now his name was a household one, prompting collaboration requests from every cardinal point he took.

One of his most remarkable  collaboration back then was with Gospel act Kefee who’s late now.

They did the song “Kokoroko” together which warranted a headies award on the “best collaboration” category.

2014 : Indigenous Artist of the Year (Nominated) 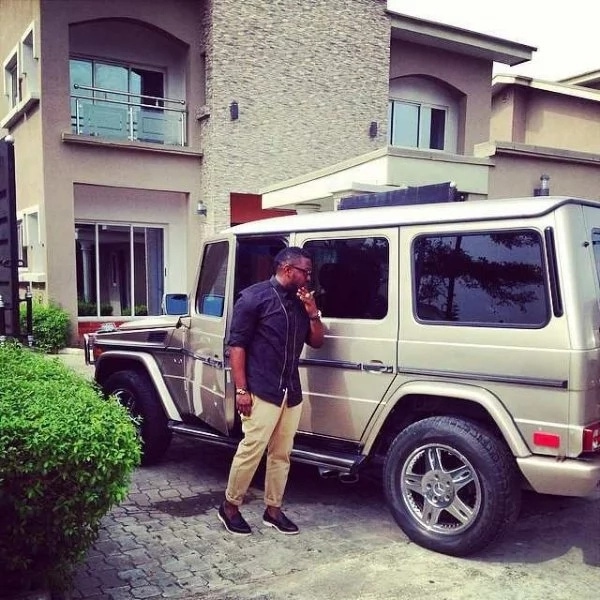 With endorsement deals raking in millions of Nigeria and performances internally and externally, Timaya’s net worth is estimated at $5.5million.