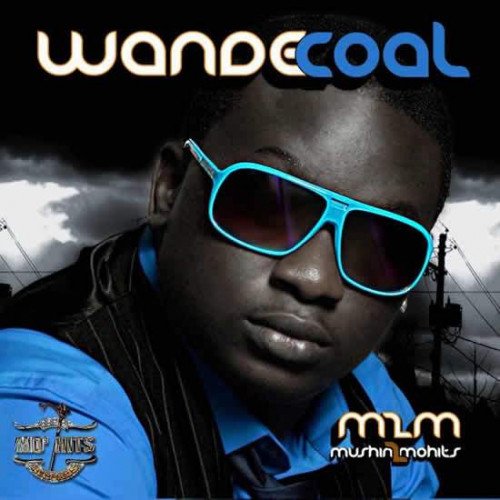 Wande Coal is a veteran Nigerian singer with some amazing vocal prowess, he released the tune ‘Ololufe‘ as part of his debut album ‘Mushin 2 Mohits’.

‘Ololufe’ was released in 2008 and formed part of Wande Coal’s ‘Mushin 2 Mohits’ album released in 2008. The singer gave us some beautiful Afro R&B with that song and his vocals were also really exciting.