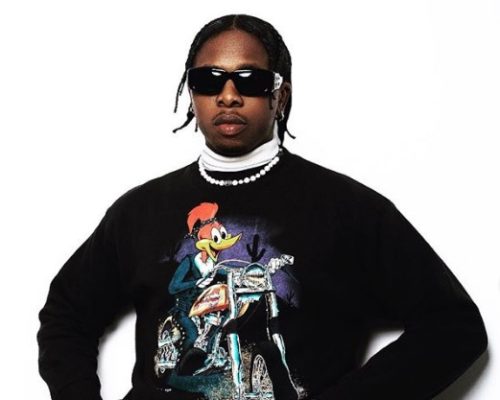 Runtown has refused to back down from planned End Sars protest as he insists Thursday is Thursday.

The ‘Mad Over You’ hitmaker last Sunday volunteered to lead the End Sars protest as Nigerians continued to complain about the incessant killings by the operatives. He announced to fans that the protest would hold on Thursday  8th October 2020.

Runtown affirmed that the protest would still hold as Naira Marley backed down on his planned protest today.

The Soundgod Music Group boss via Twitter said Thursday is Thursday and he wouldn’t back down.

Fans are excited to see the singer brace up ready for the protest.