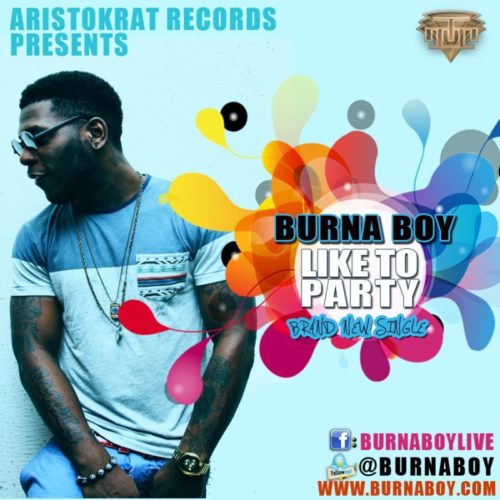 Today we throwback to the debut single ‘Like To Party‘ from Nigeria’s hottest artiste and man of the moment Burna Boy. The Port Harcourt breed singer released the song back in 2012 when he made his official debut into the Nigerian music industry. The tune subsequently made it to his debut album ‘L.I.F.E’ which was released in 2013.

The singer has indeed come along way from then on, 2018 was even more eventful as he won the hearts of Nigerians with back to back hit singles. He emerged the biggest winner at the SoundCity MVP Award Festival taking home four awards.