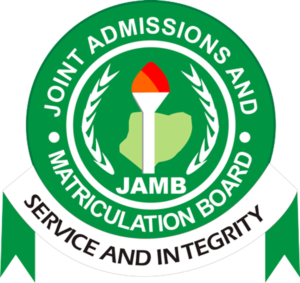 Some universities in America are test optional. JAMB has derailed so many dreams because of its arbitrary cut-off mark.

It’s not ridiculous that this artificial barrier is being destroyed or discontinued.

Let universities and professors decide what is best, for they know better: I know some friends, who are wickedly smart, but they were not allowed to study medicine, the first time, because of JAMB cut-off mark (today, they are doctors).

Also, I know some students, who did well on JAMB, but they failed in their first year of college.

Let us all stop acting like we know better. JAMB can lower the score to zero, but both UI and OAU professors will correct students’ intellectual deficiencies: Trust these professors to show you the EXIT DOOR.

Some people just suck at taking a standardized examination (such as JAMB), but they are intellectually gifted: There are so many non-traditional intellectuals at Harvard University. Let’s allow talents (even without JAMB) to pour into our intellectual agora; the system (especially at UI and OAU) will weed any mediocre out.