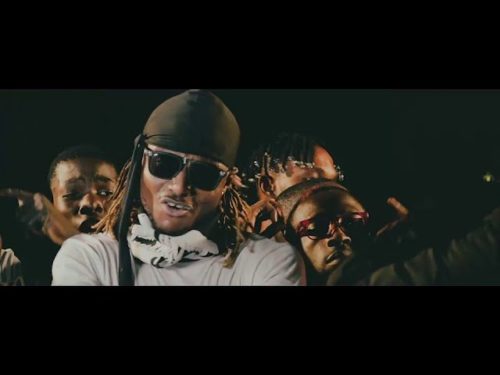 Catch up on this new tear rubber Terry G – Chimo video out now on NaijaMusic!

TGP Empire presents the official music video for the single ‘Chimo’ from lead act Terry G. Shortly after the tune dropped an energetic video has been released to boost the song’s appeal.

On this new track, Terry G clearly comes with a different charm as he drops his famous bell and well he raps on the street gospel joint which gives praises to God.

Watch Terry G – Chimo video below. Do enjoy and share!