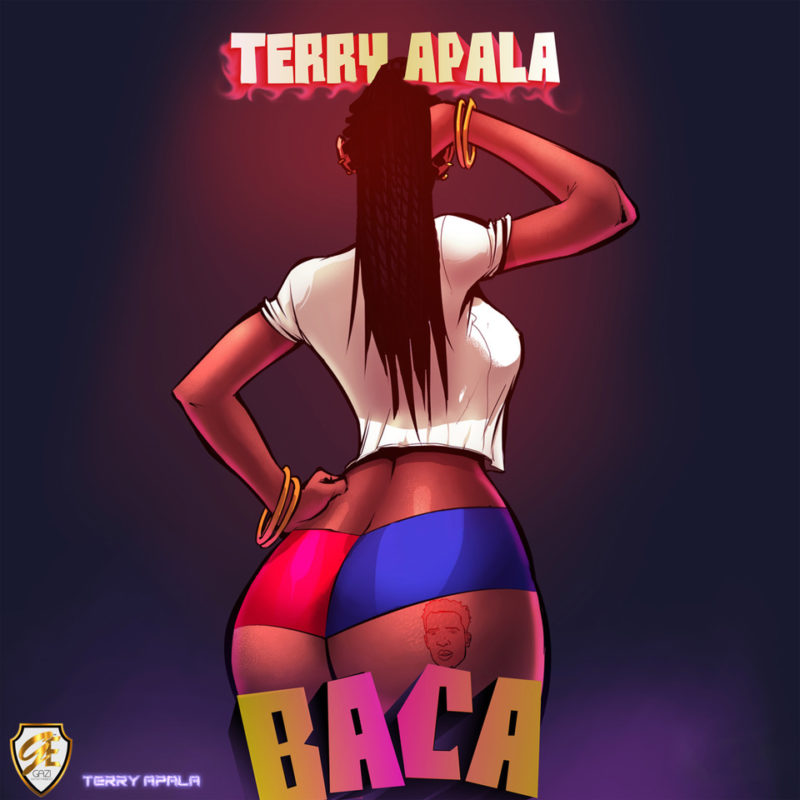 Get new music from Terry Apala – Baca out now!

Terry Apala taps into the Caribbean vibe as he sings about the amazing ‘Baca‘ (bum)  of hid muse.