Search
By Stanley Nwogu on May 2, 2020 Video
ShareTweetShareTelegram 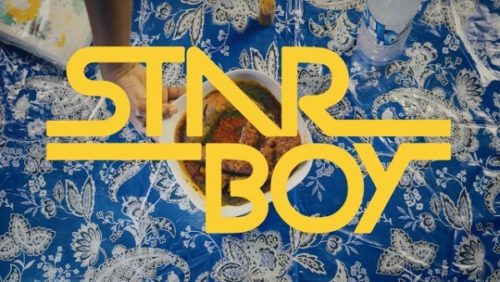 Absent much by way of sitting around idly, Terri has discharged the video to his most recent song tagged “Ojoro”.

The Sarz-delivered song was lifted from his new EP called ‘Afro Series’ which was discharged before today.

At long last, the video was shot by Kewa Oni Seun Opabisi.