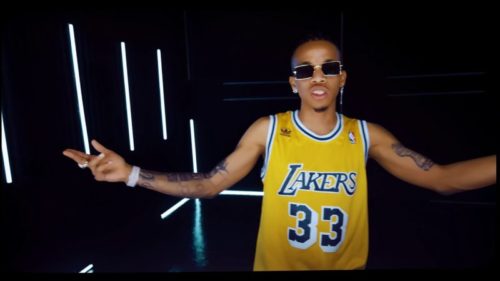 Report is that Tekno Miles will be off shows he has been booked for because of an ailment.

The ‘Jogodo’ crooner has suffered a temporary damage to his vocal chords as his management announced.

According to the statement released by his management, the health challenge persisted longer than anticipated. Hence the singer has been away from singing or performing at events due to the unfortunate incident.

His doctors have advised that he takes out more time to rest his vocal chords and recover.

Fans have been asked to utter prayers for his quick recovery.