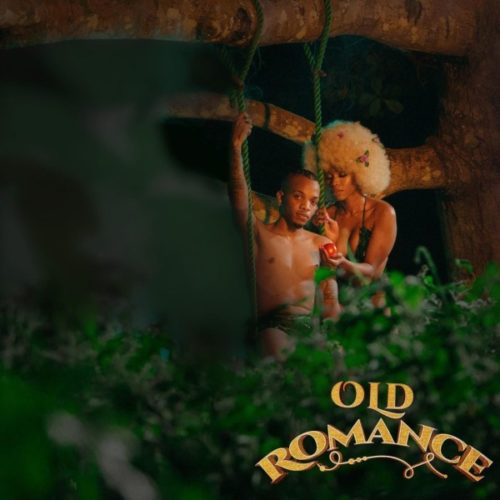 Nigerian musician Augustine Miles Kelechi, professionally known as Tekno has a new album out titled ‘Old Romance‘. The jovial singer takes his album cover game to another level with some garden of Eden type of arts.

It is Tekno’s debut album and it comes nearly 8 years since he made his professional debut in 2012. He had earlier unveiled the tracklist for the project which reveals that there are 14 tracks on the album. So far, he has released ‘Enjoy‘, ‘Designer‘ as lead singles from the album.

This is what the singer said about the project “You all waited patiently for me throughout the time I was down Red heart, the album is for all of us thank you all in advance as we make history”.