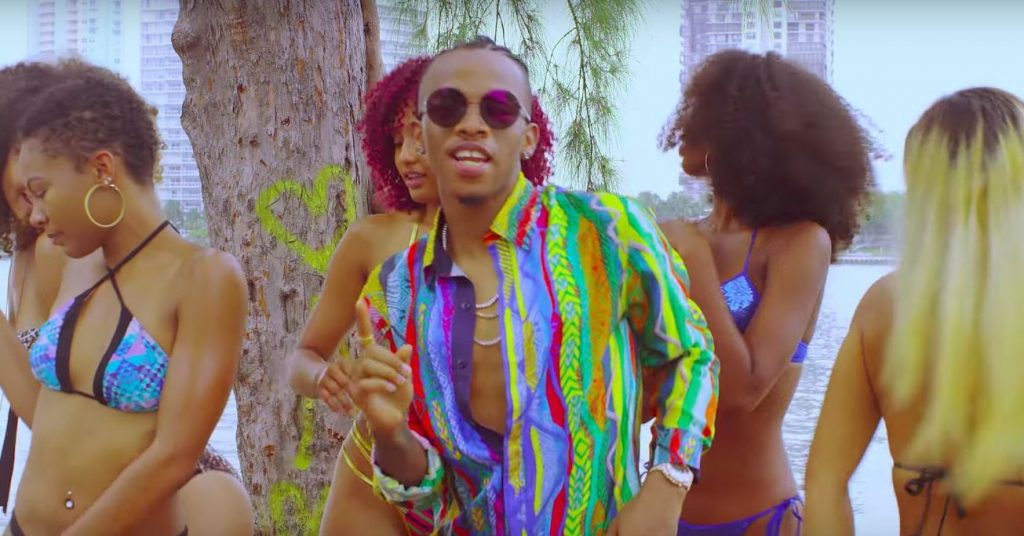 Yet again, Tekno has awakened that anticipation for his album as he announces it would be out in a short while. However, the anticipated debut LP wouldn’t be out yet until after a new single from him drops.

He calls the upcoming single “Choko”, which would precede the release of his unnamed album.

A while ago, Tekno secured a music deal with Universal Music Group & Island Records.