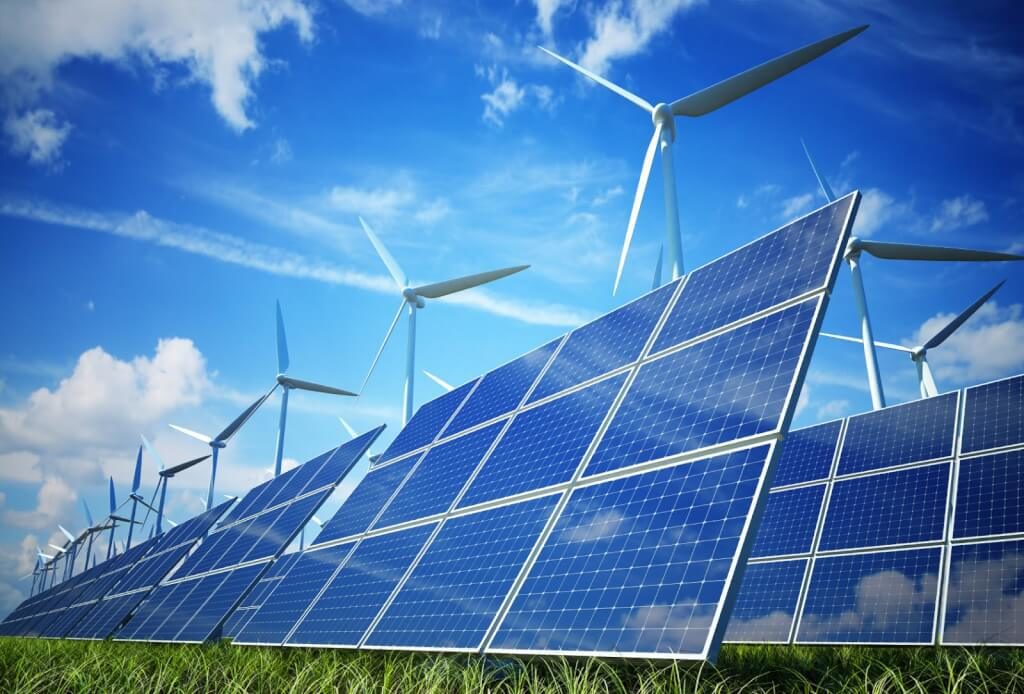 Nigeria is naturally endowed with crude oil, rare minerals and other natural resources. Now, add sunlight to that endless list of our natural resources. We talk about how sunlight batters us, but developed and some developing countries are already thinking of how sunlight can be used to better their lives. Through their innovative and technological advances, India and China have mastered another strategic means of generating more electricity—solar power— to support their ongoing hyper-urbanization and hyper-industrialization.

Sunlight, the future of electricity supply, is naturally abundant in Nigeria, but remains untapped: China and India, cognizant of this strategic opportunity, that is, the use of sunlight to generate more electricity, are building massive solar power stations. It (solar power) is a solution of solutions to generating more electricity, which begs this question: Why is Nigeria, home to over 190 million people, given her epileptic power supply, not following the lead of these countries, especially India? It remains a mystery.

Even the United States, one of many countries that enjoys an uninterrupted supply of electricity, is also joining the bandwagon: California and other states have commissioned massive solar stations to generate more “clean” electricity.

Let’s talk more about India: India and Nigeria have something in common—India, with over 1 billion people, achieved her independence in 1947, 13 years before Nigeria got her independence from the same evil empire, Great Britain (no longer “great”). Unlike Nigeria, India chose to be great: Today, India is the sixth largest economy in the world. And, in a few years, India will surpass her former colonial master, the United Kingdom, to become the 3rd largest economy in the world. India is also the second largest exporter of textile.

Unfortunately, Nigeria chose to lead in another category—one of the most corrupt countries in the world.

Before the discovery of oil in Nigeria, we largely survived as an agrarian country, and we became a major exporter of various agricultural products: Ironically, today, Nigeria has become a consumer nation, for we import everything. And we have forgotten that more production, not consumption, is the key to becoming a great nation. The rise of India followed that model—Mass production of products and services. Today, our agricultural sector is consigned to giving fertilizers to voters, and only a few private farms are thriving, but they still can’t produce enough for local consumption (and the federal government is still investigating the latest “YamGate”).

Even with the discovery of oil, our problems compounded: The discovery of oil ushered in the era of more corruption with impunity. For Nigeria, oil could have done the magic, but our leaders and bureaucrats didn’t make hay while the sun was shining: Saudi Arabia, Qatar, and the United Arab Emirates did, but our leaders stole it all. With the current volatility in the oil market, Nigeria won’t get a do over. So let’s start rethinking our survival strategy.

Where do we go from here? We have to embrace industrialization: Industrialization holds the key to our prosperous future; however, without electricity, we cannot embark on industrialization. If I may piggyback to my thesis, in order for us to generate more electricity, we must embrace multiple options that are being used by other developing countries, such as China and India. One of those option should be the derivation of electricity through sunlight. We won’t do this by installing a few solar panel on our roofs, but through a massive solar park like the one in the province of Qinghai, China, which generates over 850MW. That number dwarfs Nigeria’s current grid supply of 3,400 MW.