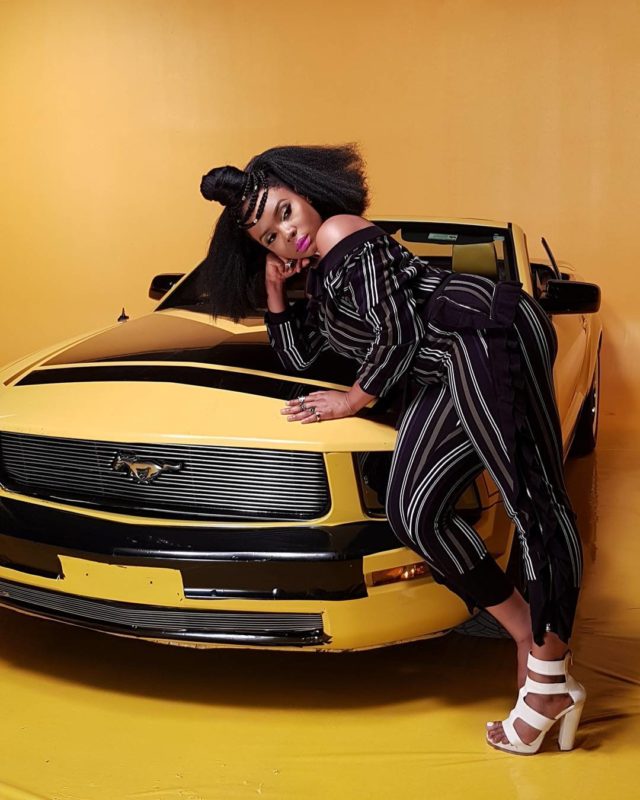 Pop diva Yemi Alade is raising an alarm against her female colleagues who fun of making their bums look bigger in photos.

The ‘Oga’ crooner advocated against photoshopping bigger bum bum into photos by her female colleagues in the industry. She added that the move is deceitful and misleading to the fans.

Yemi Alade advised those who are ‘straight like I’ to embrace their unique physique and stop creating illusions for fans. She didn’t mention names but it’s certain she had one or two people in mind when making the post.