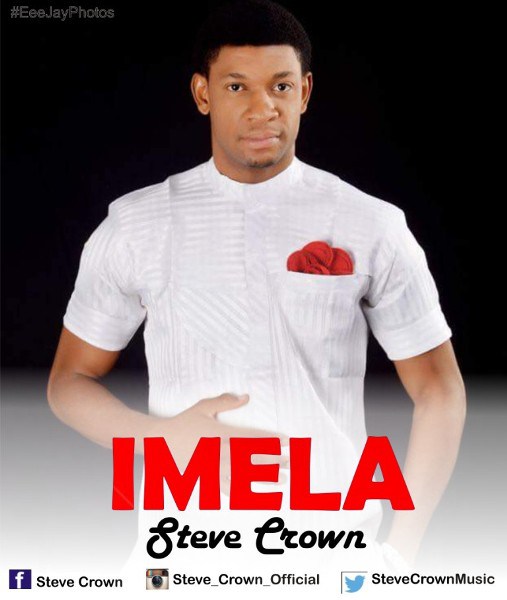 Our today ThrowBack Thursday Gospel Music goes to Steve Crown – Imela which was released in 2016.

He has imparted stage to numerous incredible gospel craftsman, sang in shows, campaigns, filled in as Music executive in a few choirs and singing gatherings till date.