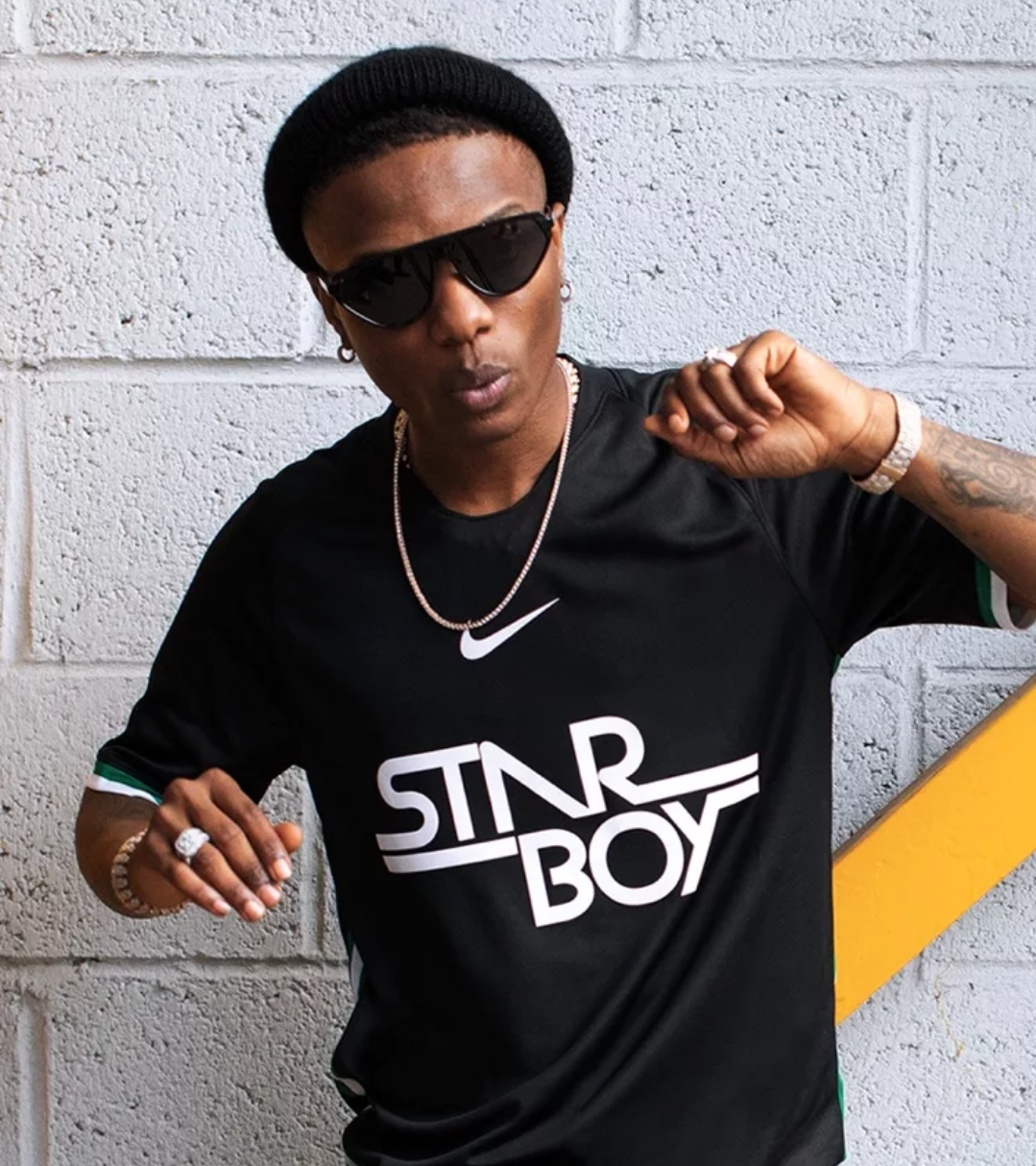 Two years after release, the song has been certified Gold in Canada by RIAA after selling over 40,000 units. The new RIAA certification comes after ‘Come Closer’ went Gold according to RIAA in Canada a while ago.

While we celebrate the win, fans are anticipating Wizkid’s ‘Made In Lagos’ coming this October.

This one is special as the song was released independently by Starboy Entertainment. Massive! 🌟❤️ pic.twitter.com/Ei9I7JEzQH