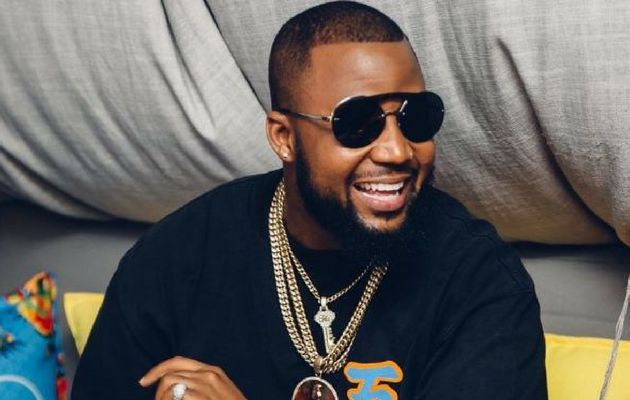 Not the best of news but South African rapper Cassper Nyovest declares he is broke on social media.

The revered rapper like his colleague AKA said he isn’t rich but broke. He made the declaration when a fan asked him ‘do you consider yourself successful or rich?’.

Mr Phoolo did not hesitate to tell the fan the state of things as he replied, “Nah , I’m broke. Ima be filthy rich one day though, if I keep working as hard as I am.” Cassper tweeted.