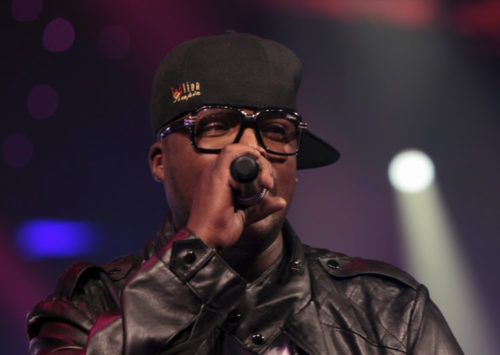 It’s a sad one for South African music industry as it loses a great talent and hip hop star. Death has been reported of rapper Hip Hop Pentsula also known as HHP.

According to a South African news source the rapper was confirmed dead via a publicist Lerato Sengadi. In Sengadi’s words, “Yes, yes, it’s true. I am with the family at the moment”.

Although the news of his death is valid, the details surrounding it are very much unknown to the public.

HHP or Jabba, has died unexpectedly. He was 38 years old. Details about the cause of his sudden death were not immediately released but he has been open about his struggle with depression. It is gathered that he had in 2015 attempted suicide three times.

UPDATE: Cause of HHP’s death suspected to be suicide https://t.co/X5p3VI4lmw