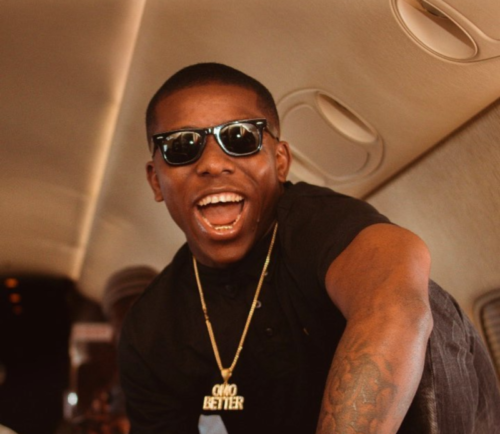 Street pop star Small Doctor is counting his many blessings as he sends big appreciation to a ‘big’ woman who touched his life at first meeting.

According to Small Doctor it all happened when he embarked on a road trip from Ogun State back to Lagos in an attempt to catch up his next show. The ‘Penalty’ crooner said his first encounter with the good Samaritan woman was when he was stocked in traffic until she made way for him.

Long story short, the lady in question blessed his mother with a huge amount of money running in millions. Small Doctor’s story is an appreciation to Mrs Taiwo.

Read up the full gist below;