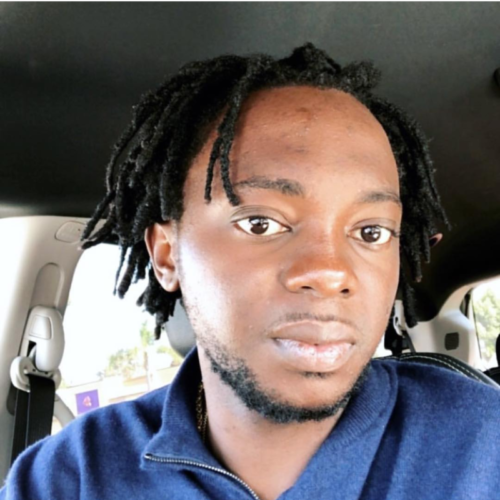 Nigerian singer Waconzy has come under heavy backlash for attempting to dissuade Nigerians from the growing culture of smoking cannabis and cigarettes.

It all began after Tekno posted a picture where he was smoking with caption “we needed more smoke on set“.

Singer Waconzy took to the comment section to warn Tekno’s fans against smoking. Some of them didn’t fancy the invasion of privacy or his sermon against smoking and thus attacked him. Waconzy managed to heap curses on a few who dragged him.