Search
By Dre Pompey on May 21, 2018 Gist
ShareTweetShareTelegram 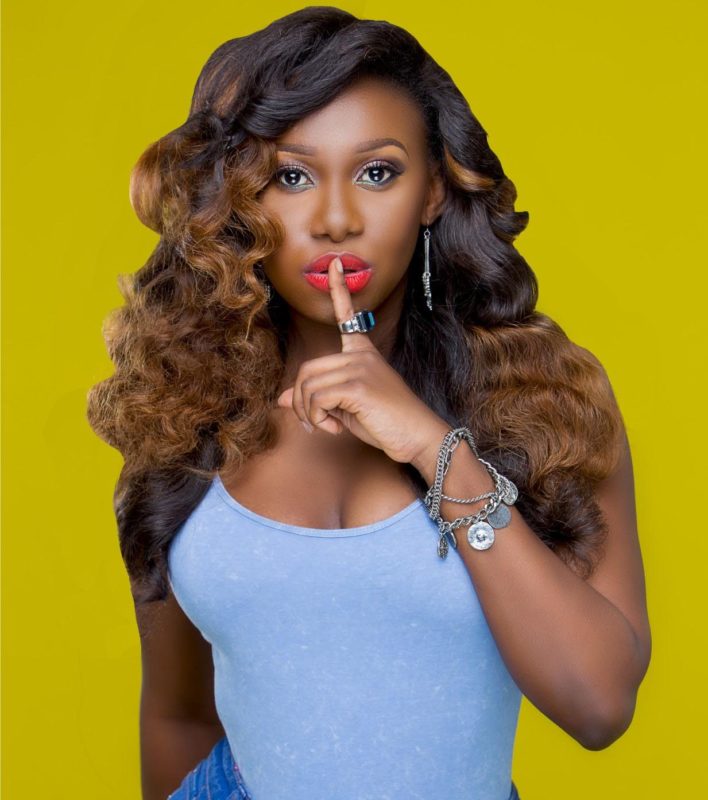 NIWe have it in good report that Maradona crooner, Niniola was a victim of a robbery operation last week Wednesday in Sandton, South Africa. The self-aclaimed queen of Afro-house just discharged the remix to her latest single, Magun which features GQOM singer & South African music sensation, Busiswa.

During her visits in South Africa boosting her new music single, Niniola & her friends branch over at McDonalds in Sandton city for a meal and they where attacked by 3 robbers in the fast-food outlet. Niniola’s bag & her phone were taken from her while her friends had their jewelries & around R300000 in cash collected from them.

Whereas Ms Nini’s manager, Michael Ndika decide not to make it public as it does not present a good image for the host country (South Africa), Nini’s friend however confirmed that a police case had been opened with the Sandton division. Also the CMCO of McDonalds, expressed bitterness & sympathy over the horrible event & promised to working with the police authorities to support their investigation.