Search
By Dre Pompey on May 26, 2018 Gist
ShareTweetShareTelegram 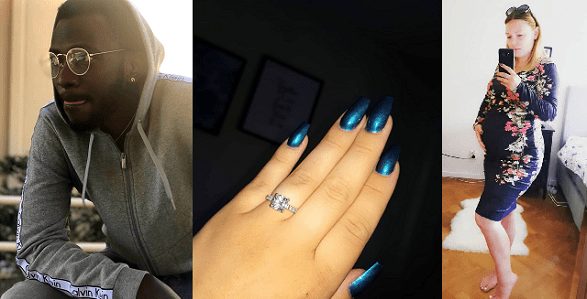 Nigerian singer Akinmayokun Awodumila popularly known as Mr May D has proposed to his Swedish girlfriend. Some days ago, there is a new going around that she is expecting twins from his swedish girlfriend. 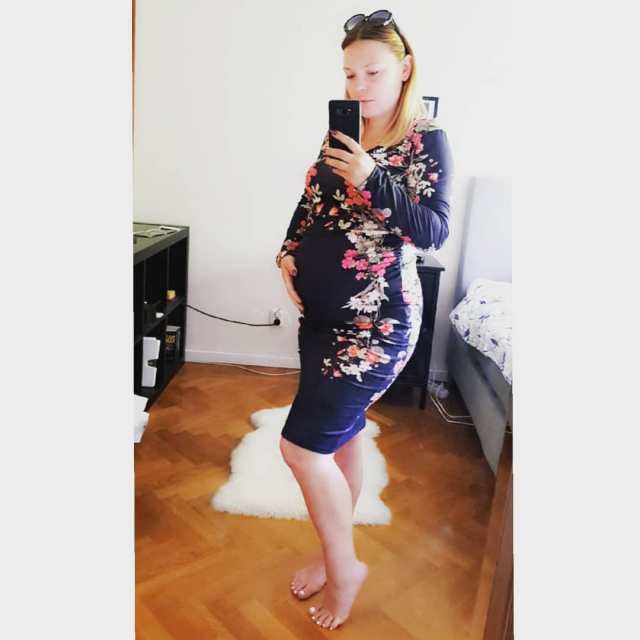 The singer of late proposed to his girlfriend and she said a massive yes to the proposal. 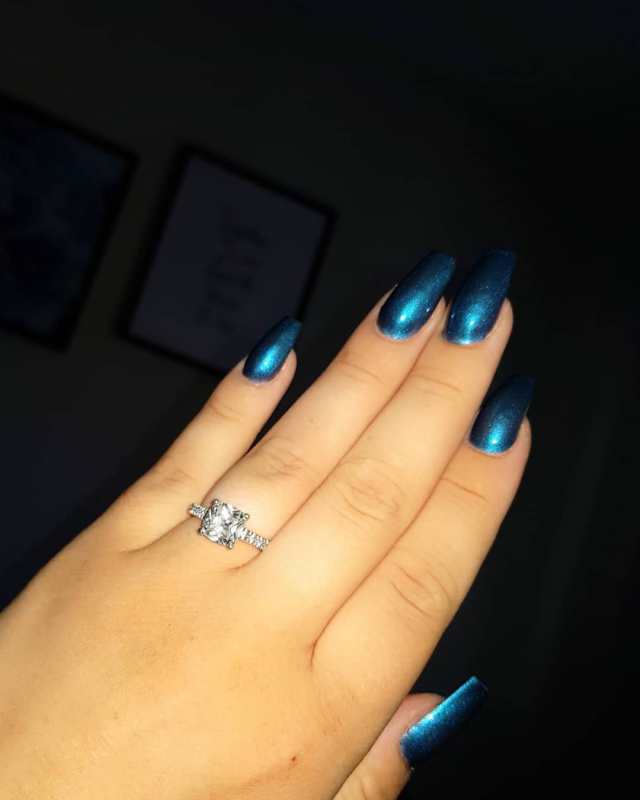 Mr May D shared the thrilling news on his Instagram with his fans congratulating him. The singer girlfriend hope that the singer should have done this earlier than this, she disclosed she would said yes a million times.