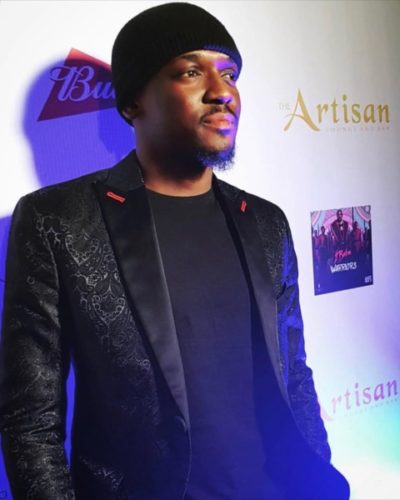 Few hours after Nigerian singer Joe EL Amadi announced that his father is missing in the Southern Kaduna crisis has again reported that he is dead.

The singer earlier raised alarm about the crisis in Zikpak Kafanchan in Kaduna State urging the governor to act fast.

In a new tweet the Kennis Music singer told his fans that he was just informed about his father’s dead.

His father was shot dead in the ongoing violence in Southern Kaduna region. He said his family is devastated by the demise of their father who was shot.

It’s just been confirmed that my lovely Dad is dead-shot by herdsmen and my mom and sisters can’t even talk to me on phone please tag @elrufai he needs to know that he is not doing enough to curb the state of terrorism in Kaduna state. Cc @hadizel @GovKaduna @instablog9ja

Killing is going on in my father’s village zikpak, kafanchan and my Dad has been missing including other villagers are missing and houses are being burnt yet no help. Please repost this till it gets to the governor @elrufai of kaduna state and the necessary armed forced of nigeria @officialhiptv @instablog9ja @tundeednut @kennyogungbe @mi_abaga @audumaikori @stevebabaeko @olamide @donjazzy