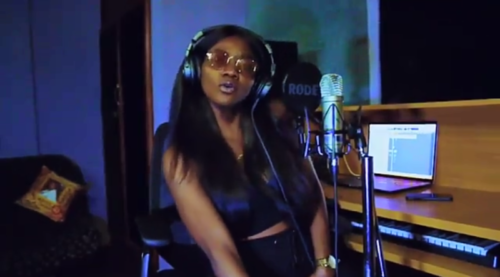 Simisola Ogunleye simply known as Simi has come under severe attack and criticism on social media over the poor organization of her concert.

The X3M Music star headline her Lagos concert Simi Live last Sunday but fans didn’t get the full worth of their money after the concert dragged for too long with the singer showing up in time.

Following the out lash Simi has tendered an apology to her fans. The singer said the major reason for the concert delay was because the hall could not be ready on schedule because a show was held there a night before.

The ‘Joromi’ singer promised to do better next time.

Watch her speak in the clips.