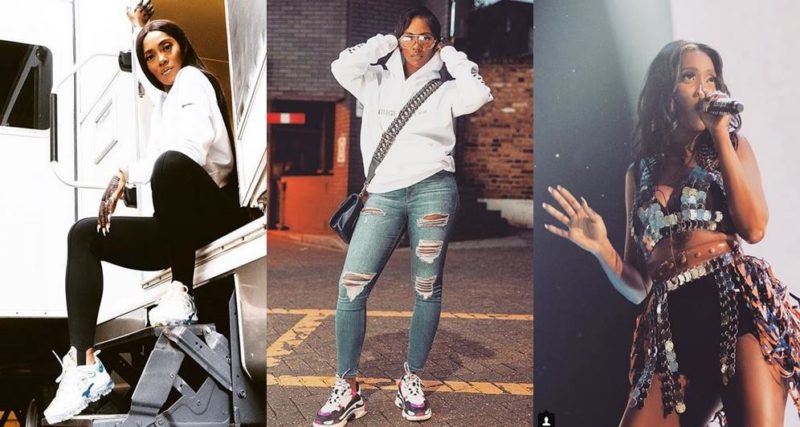 Tiwa Savage has communicated her disappointment with the Nigerian Broadcasing Commission (NBC) after her most recent track, Tiwa’s Vibe was restricted from being played on local radio stations.

The melody was restricted in light of the fact that it had components of “Alcohol” in it, and she repeatedly said, “Shayo”.

Taking to her Insta-story, the Singer stated: “But Alcohol is legal right? just heard “Tiwa’s vibe” is banned on local stations. Since I said shayo”

Tiwa Savage reacts after her song was banned for mentioning “alcohol.”