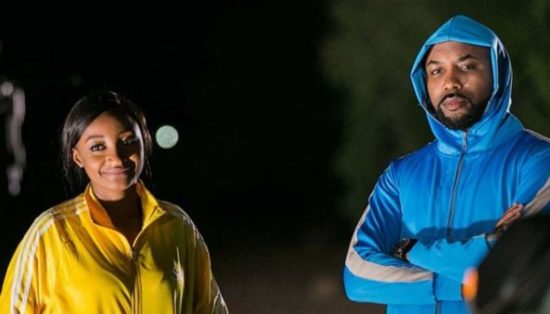 The director for an up and coming motion picture Up North has uncovered that team members from the motion picture were assaulted in a riot which occurred in Jos, Plateau state.

”Our buses carrying #UpNorthTheFilm logistics crew were attacked in Jos earlier today. Everyone is safe but buses were damaged.

The attack was in Jos, Plateau State. Apparently people were killed and the youth are rioting in response.

I understand your concern for my safety. But the truth is that there are Nigerians living this nightmare week after week. What about them?

Don’t they deserve the same safety, security and concern that I get?”

The riot which led to the attack of their vehicle was in reaction to the killings of over 86 people and burning of over 50 house by Fulani herdsmen in Plateau state.

A dusk till dawn curfew has been placed by the state governor, Simon Lalong who also promised to do his best in apprehending the perpetrators.