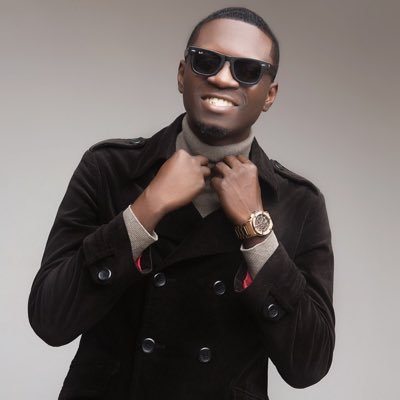 Even as Shaku Shaku raves on, another artist Baseone claims to have pioneered the popular dance steps.

The Aquilla Records artist said it all began in his video ‘Gbefun’ which featured Small Doctor. He stated that then it was mainly about the legwork as seen in his video.

Baseone made the claims while being interviewed on Hip TV. Watch him speak below.