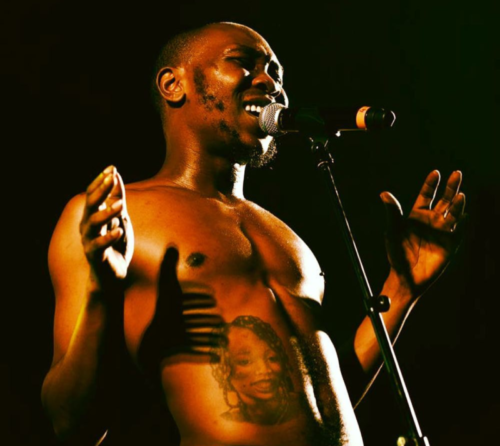 Nigerian Afrobeat singer Seun Kuti has nominated for the 61st Grammy Awards coming up in 2019. His album ‘Black Times’ was nominated for ‘Best World Music Album’, this would be his first Grammy nod. However, Femi Kuti his elder brother has bagged about four Grammy nominations in the past.

A delighted Seun Kuti shared the news on social media and urged fans to vote for him.

All my Grammy voting friends. Y’all know the vibes #getthesax