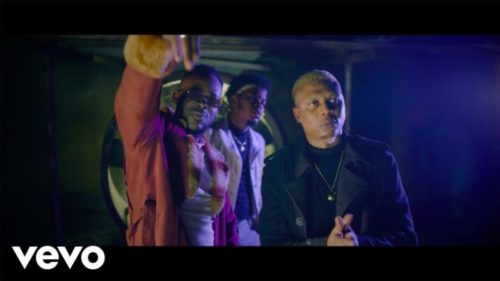 Also OG is the official soundtrack for the Nollywood blockbuster ‘The King of Boys’.