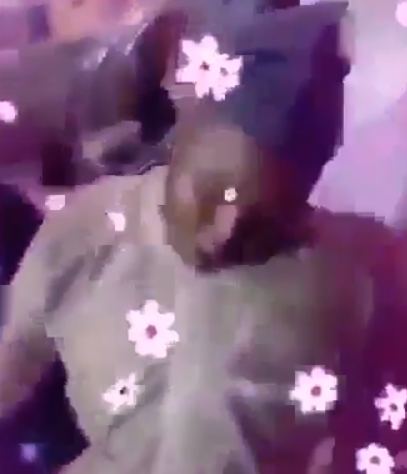 Now, the face of the man in the video has been revealed in another angle of the twerking video. Obviously, from the video, the man is not Senator Adeleke