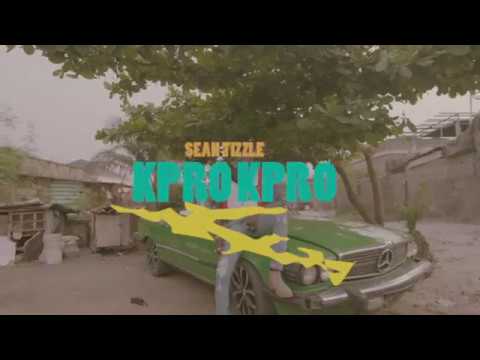 Sean Tizzle – Kpro Kpro Video. Following the arrival of ”Best for you” Nigerian pop artist Sean Tizzle releases the music video to his crushing hit song Kpro Kpro which was discharged couple of weeks prior.

Kpro Kpro was shot by Ademola Falomo in Lagos.