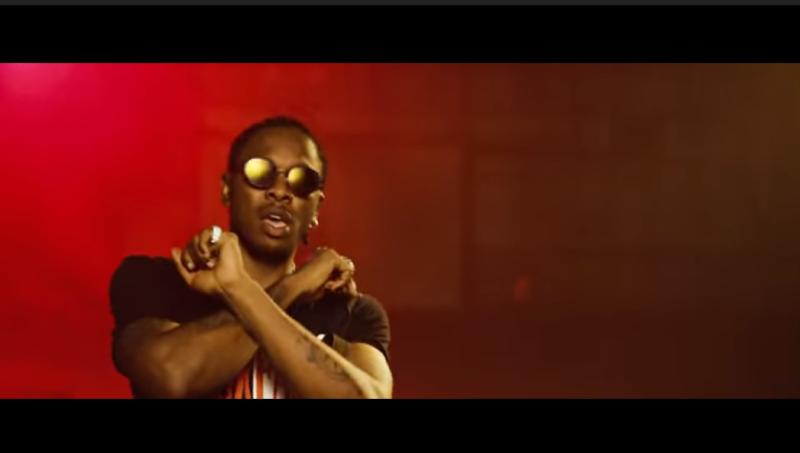 Nigerian pop star Runtown serves up a new video for his latest single ‘Unleash’. The singer brings on the ‘Unleash’ visuals as a gift to his fans as he turns a year older today.

The video was directed by Isaac Yowman.