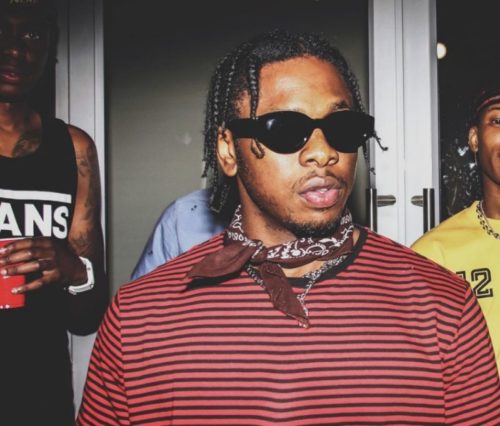 Douglas Agu better known as Runtown has promised to lead a protest to end Sars in Nigeria.

With the ongoing outrage on Twitter over Sars brutality and extra judicial killings, Nigerian singer Runtown has spoken against the issue and also promised to lead a protest.

In his tweets, Runtown announced that on October 8, he would lead the End Sara protest and it would start from Lekki Phase 1, Toll Gate at 10AM prompt. He has also called on interested parties to turn up for the planned protest.

Besides Runtown, different Nigerian musicians and celebrities have been speaking up against Sars, urging the government to end the police unit.
See the tweets below.

This has gone long enough and now we MUST take action! I'll be leading a protest to #ENDSARS on Thursday, October 8th 2020.

They MUST listen to us, they MUST make/effect REAL and VISIBLE changes! Empty promises won't work this time!!!

Let's all come out to peacefully reach out to our "Elected" leaders beyond social media!!!