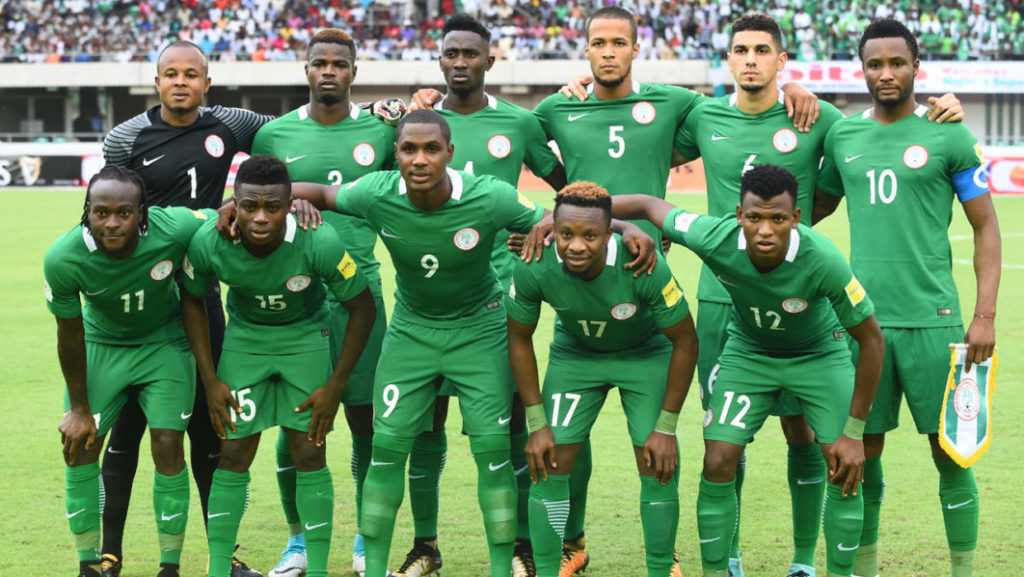 Rivers State will have the international friendly match between the Super Eagles & DR Congo on May 28th and not Abuja, as detailed in the Media.

While affirming the new advancement, Rivers State Sports Commissioner, Boma Iyaye, uncovered that the state government will ensure that the Stadium is prepared for the Pre-World Cup Friendly.

“Governor Wike has done well in terms of funding national sporting events. He hosted the African Wrestling Championship on behalf of the Federal Government.

Now he is hosting the Super Eagles and the Democratic Republic of Congo on behalf of the Federal Government. This is something that is worthy of commendation.” – He said

While talking, the NFF President additionally recognized the Nyesom Wike-drove government for consenting to have the prominent international friendly match that will fill in as a major aspect of the readiness during the current year’s FIFA World Cup in Russia.