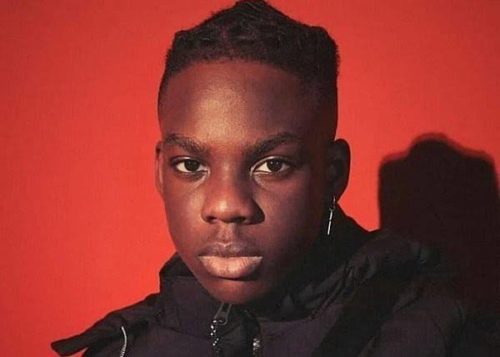 Raving Mavin Records singer Rema has just received his car gift from the organisers of the Headies Awards.

BET nominated pop star Rema pulled up at HipTV headquarters to officially receive the car attached to winning the Headies Awards ‘Next Rated’ category. The category was fiercely contested with others like Fireboy DML, Joeboy all nominated.

On hand to receive him at HipTV office was the Mr Ayo Animashuan CEO as well as some other staff. Rema was given the key to his new SUV car as some fans watched on.

Recently, the ‘Beamer’ crooner recently took a lucky female fan on a date where he also took her shopping and partying on a yacht. He also released a new song ‘Alien‘ which has been trending.

Rema is just receiving his Headies Next rated car since last year? 👀 pic.twitter.com/iObqh2RBSe