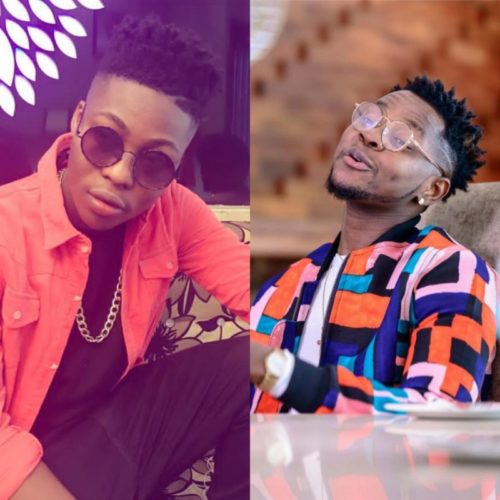 Kizz Daniel and Reekado Banks are stealing the headline again as fans keep pushing the rivalry between the two artists. Remember Kizz Daniel had earlier stated he doesn’t want to work with the Mavin Records star on the video of Harrysong’s video for ‘Selense’.

This time Leo DaSilva of Big Brother Naija Season 3 has jumped on the ongoing debate of who is the better artist between them. The reality TV star made his stance known on Twitter when he stated that Kizz Daniel was actually the best artist beyond comparison with Reekado Banks.

Here are the series of tweets from Leo stating why he considers Kizz Daniel the best. 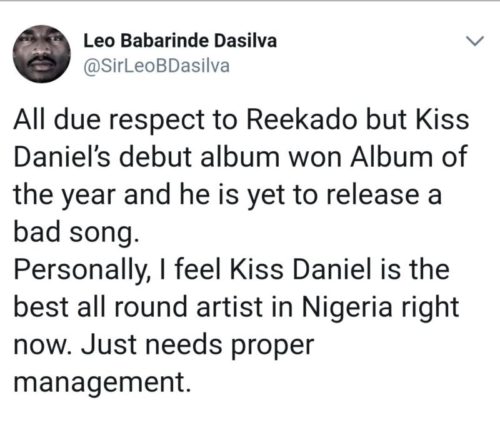 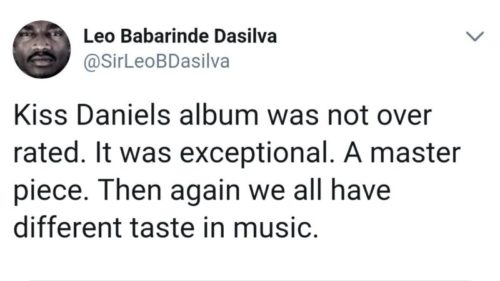 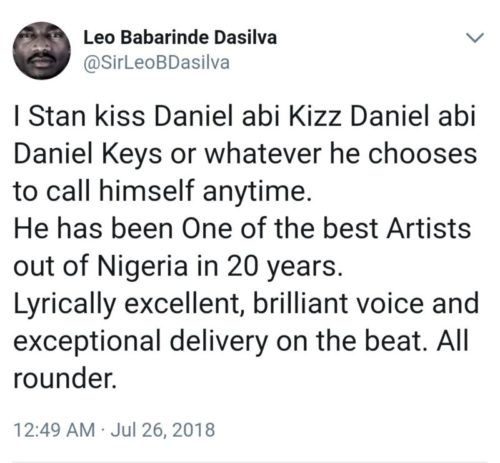