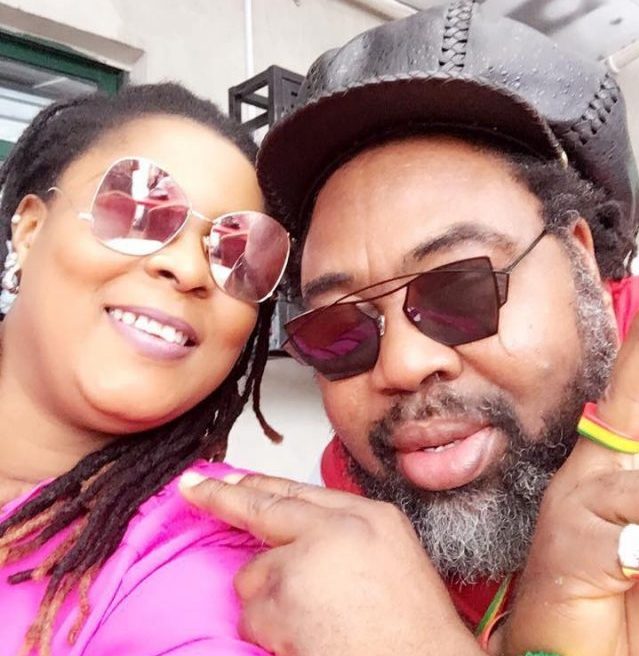 It’s a double loss for the family of late reggae veteran Ras Kimono as his wife dies.

Efemena Okedi wife to Ras Kimono has passed on about a month after the singer was buried. Efe was the third wife and closest to the ‘Rumba Stylee’ crooner. It was learnt that she died in the early hours of Sunday morning in their family residence Lagos.

The news was confirmed by Copyright Society of Nigeria boss, Chibueze Okereke. Mr Okereke acknowledged that prior to her death there was no sickness or any health issues with Efemena. She died at age 42 as reported.