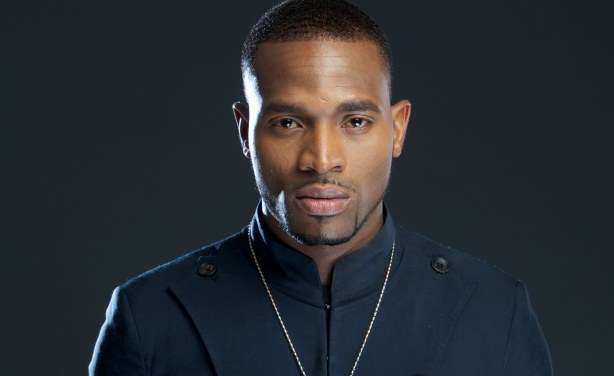 Nigerian musician D’banj has asked people to stop judging him on social media with any prove whatsoever.

In his latest post on Instagram D’banj sang his popular song ‘Olorun Maje‘, meaning some people actually want to see him fall after all these years.

Over the past weeks the singer has received some serious criticism for allegedly raping Seyitan Babatayo at Glee Hotel, Victoria Island Lagos. He was also accused of illegally arresting his accuser with the Nigerian Police which stirred lot of controversies.

While D’banj has involved his lawyers to handle the case the singer has also urged people to stop social media judgement.